Join this walking tour of Naples with local guide, who will get you in touch with the culture, lead you into the streets of the historical center, and show you the symbols of Naples. What you will soon realize is how passionate the Neapolitans are of their native soil, a bond developed throughout the centuries. Visit Piazza Municipio and admire the Maschio Angioino (New Castle), the fortress built by French family Angio’, that soon became the symbol of Naples. See the breathtaking square, Piazza del Plebiscito, Galleria Umberto I, via Toledo, Spaccanapoli, Piazzetta Nilo, Piazza San Domenico Maggiore, Palazzo Venezia and end in Piazza del Gesu’ Nuovo, where you will see two churches: the Italian gothic style Santa Chiara Monastery and the New Jesus Church.

The legend of the New Jesus church façade will leave you intrigued as you unravel the mystery hidden behind the black diamond stones. Walk along Via dei Tribunali towards the Greek Agora, which was later known as the Roman Forum, pass by San Gregorio Armeno, the street famous for its small Christmas nativity shops and the tour will end in Piazza Dante. Here you can see the statue of Dante Alghieri followed by Port’Alba, one of the ancient doors to the core of the Greek urban settlement, established during the Spanish Government. Come and join this unforgettable journey with us!

Know before you go 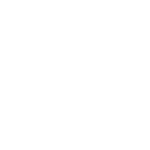 Special dietary restrictions can be accommodated if advised in advance. Please let us know at the time of booking. 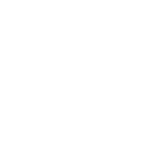 How to get there

Transfer to the meeting point is not included. Taxi or buses are a convenient option. 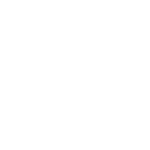 Maximum of 14 people per group, except by special arrangement. 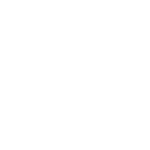 Full refund is provided if you cancel the tour up to 48 hours (two days).

Prepare for the activity 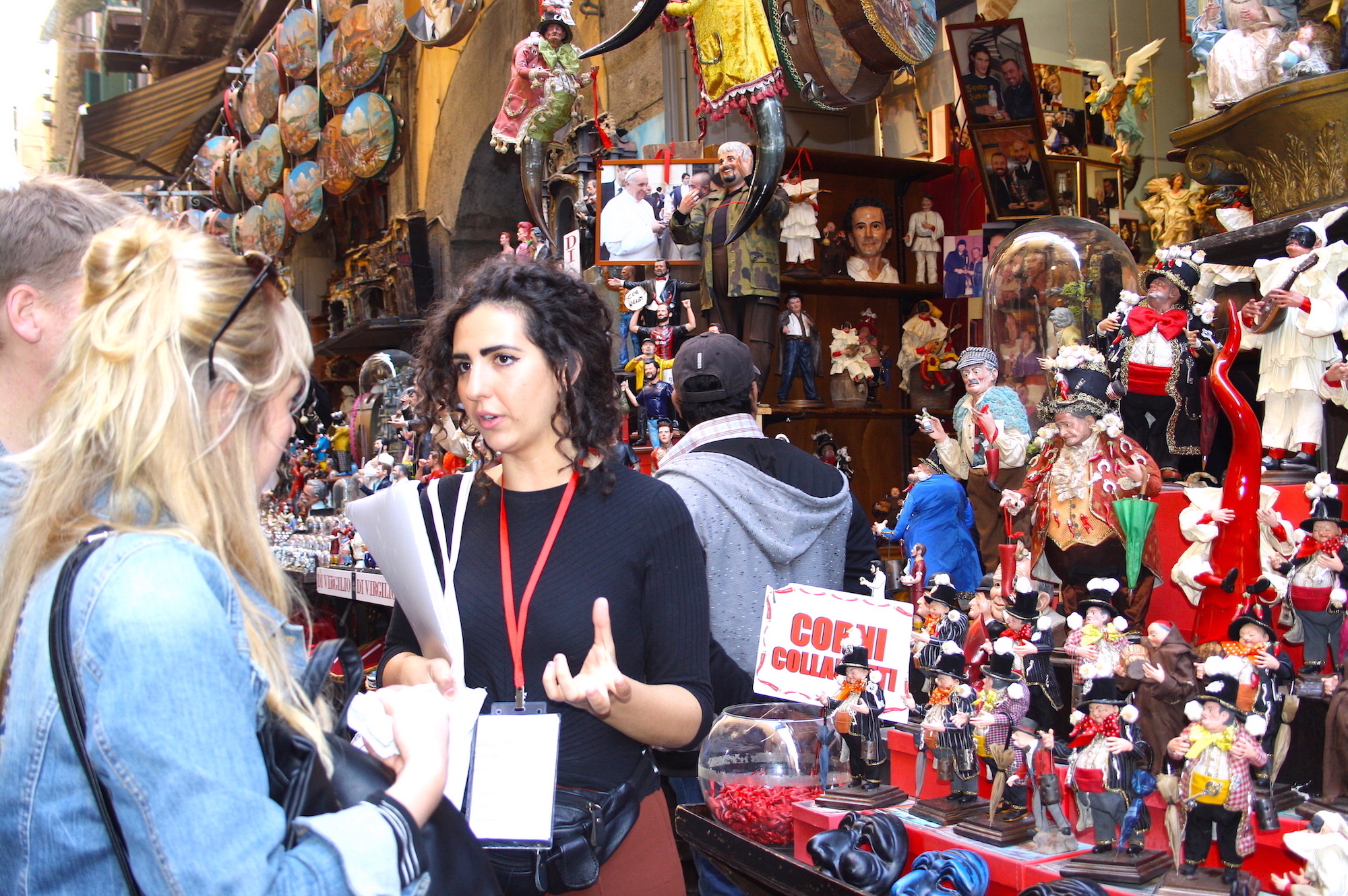 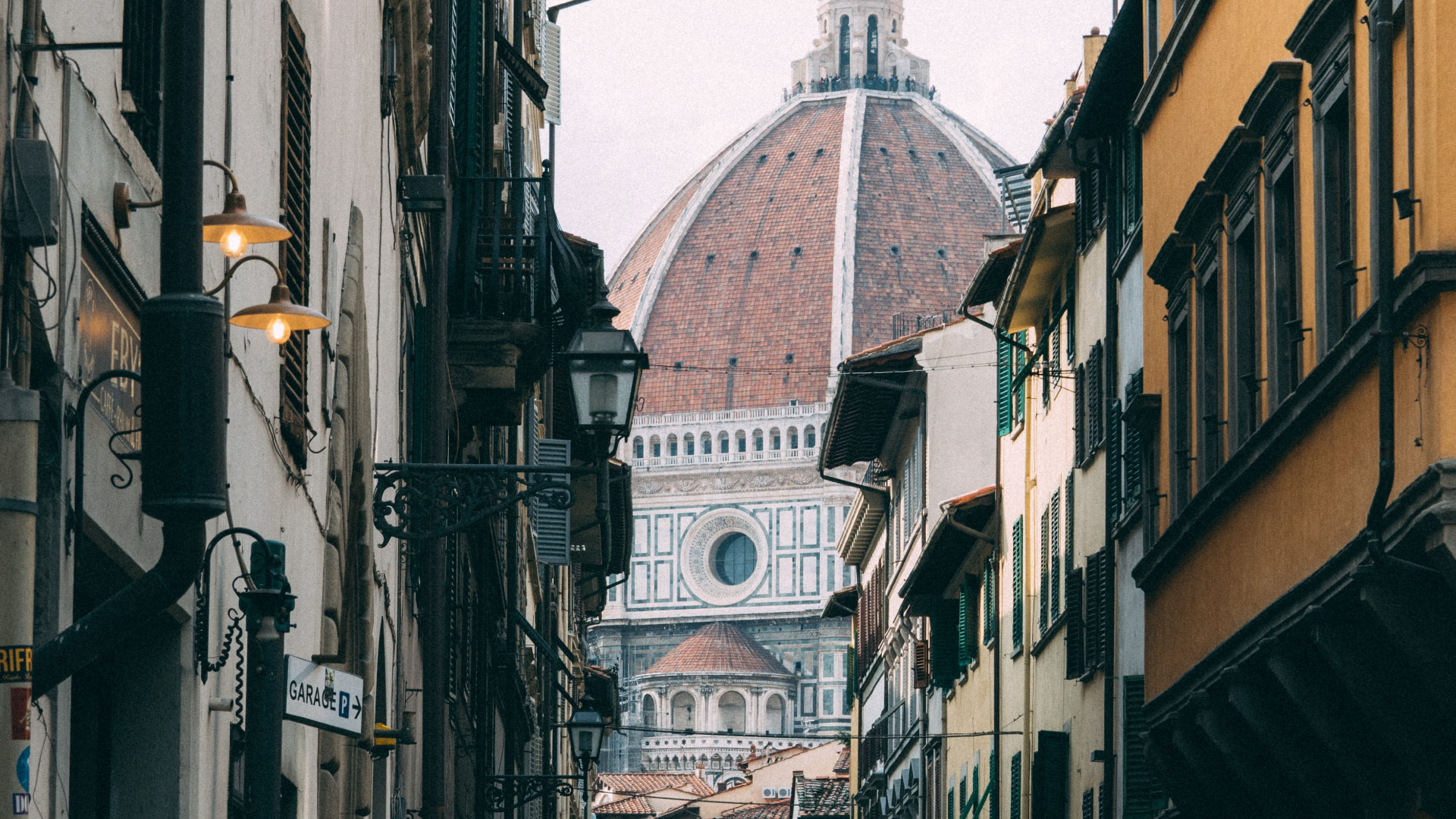